Bat-borne Viruses and One Health in Rural Kenya

A recent spike in the emergence of bat-borne viruses (e.g. SARS-CoV-1 and -2, Nipah, Hendra, Ebola), has seen bat virus research become a global public health focus. These emergences are due to several factors, including human encroachment into bat habitats and increased movement of bats into urban areas following the loss of natural habitats. Despite the recent emphasis on evaluating bat virus diversity, important areas remain unexplored. Furthermore, very little is known about how the identified viruses are maintained and transmitted in bat populations, and the risks they pose for spillover to other species. 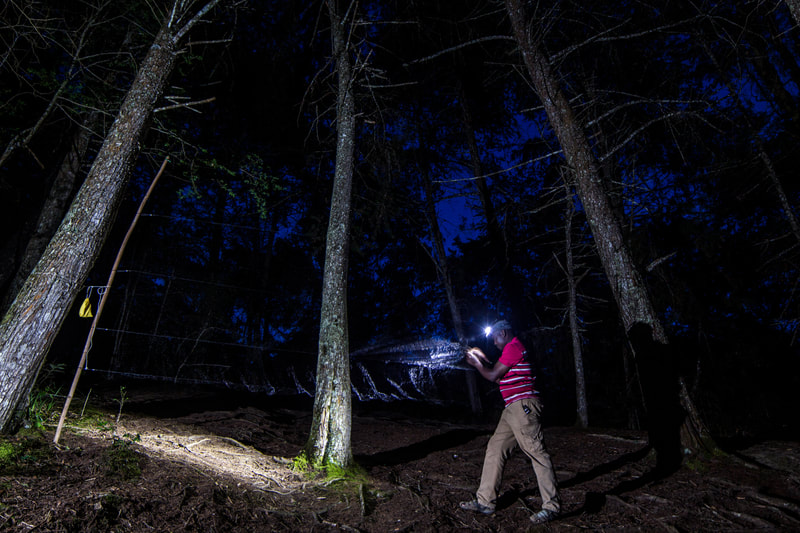 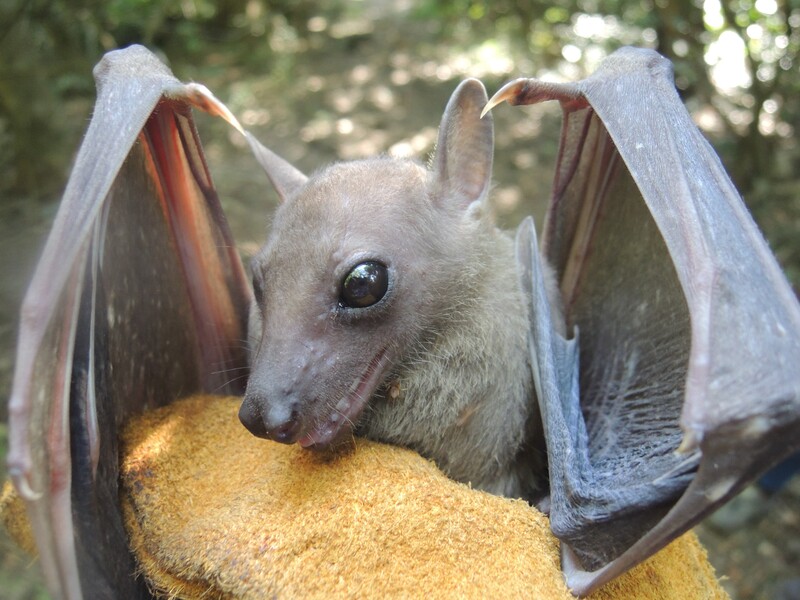 ​This project is focused on the Taita Hills in rural Kenya, which forms part of the Eastern Arc Mountains from south-east Kenya to eastern Tanzania. The area is characterized by incredibly high biodiversity and habitat heterogeneity, ranging from lowland savannah, to small urban villages and agricultural fields, and cloud rainforests. Due to the high bat diversity and subsequent potential for virus diversity, coupled with the loss of natural habitats and increased contact between bats and people, this region is a high risk setting for bat virus spillover to human populations.

​Here we apply a One Health framework including surveys of bat virus diversity, longitudinal monitoring of virus transmission and shedding in bat populations, investigations of bat ecology to understand how people are exposed to them and their viruses, and screening for spillover and disease emergence in livestock and humans. 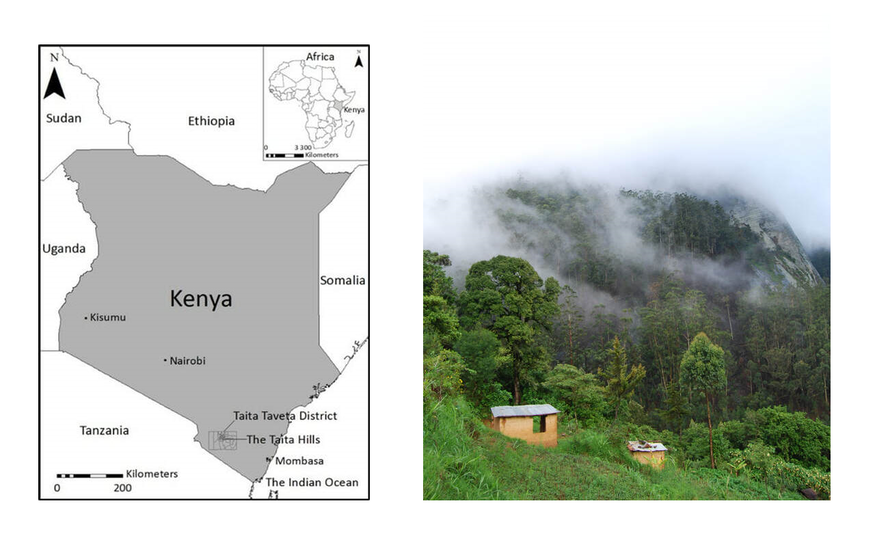